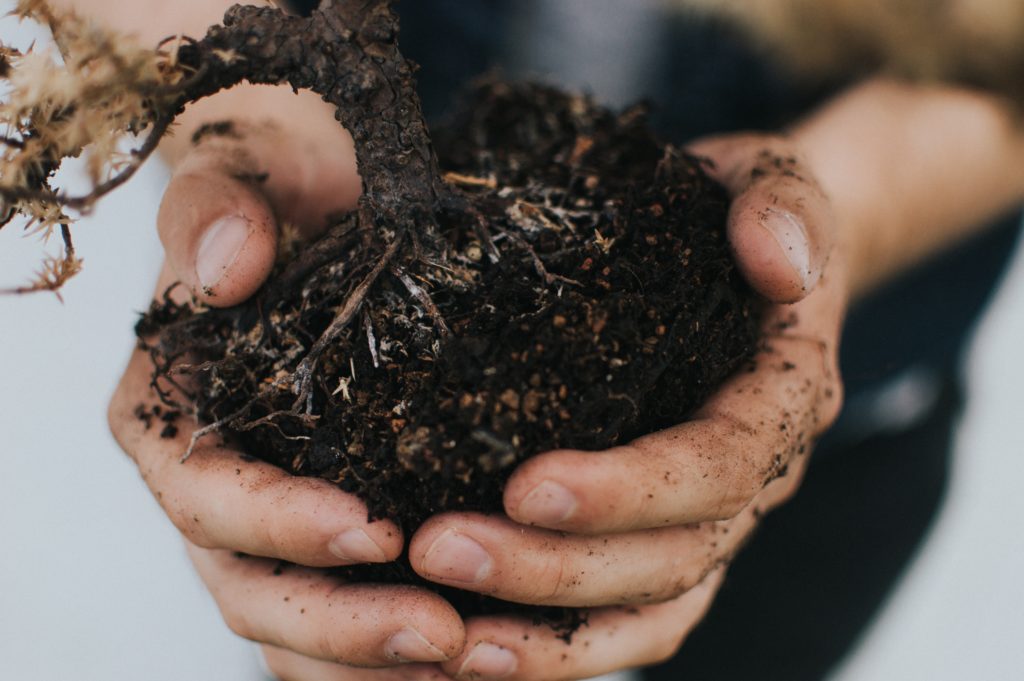 The fact of the matter is: if you study plants in space- you’re going to eventually be studying fungi in space.  There is a very important relationship between a plant and a fungus that farmers, botanists, and plant enthusiasts all pay close attention to.  And now it’s one that astrobotanists are also closing in on.  It’s a relationship called a mycorrhiza, which is a symbiotic partnership between the roots of plants and fungi in the soil.  It’s typically a good relationship too.  A mycorrhizal relationship benefits the fungi with energy, and the plant with better nutrient and water uptake.  It’s so important, it’s one of the reasons we have crop rotation.

You may be wondering why we’re bringing this up right now.  Well- a fantastic new paper recently came out (link to paper here) in Nature Microgravity.  It’s an awesome piece of research which studies the plant-fungus relationship under the conditions of microgravity.

On astrobotany.com we’ve talked a little bit about how roots grow in outer space.  Microgravity in space affects root systems and the direction they grow in- they grow all over the place.  There’s also evidence to suggest that cell wall remodeling in roots may be affected during spaceflight.  Since they are responsible for plant nutrient and water acquisition, it’s a worthy cause to study plant roots so intensely.

Strigolactones are a class of plant chemicals given off by plant roots to stimulate root branching and growth of mycorrhizal fungi.  It’s no surprise that these molecules were the target of this astrobotany research.

The researchers used a clinostat to simulate microgravity conditions for their plants- and based on their findings, they’ve proposed that the plant hormone strigolactone helped the mycorrhizal relationship under low-nutrient and microgravity stressing conditions.  This key chemical could help astronaut farmers keep the plant root-fungus system strong.

Another great piece of astrobotany research that has been added to our literature page.